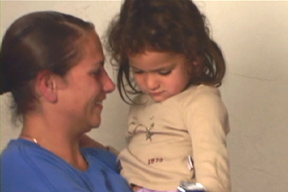 I am thrilled to tell you that the documentary On Life’s Terms: Mothers in Recovery launched on public television via the National Educational Telecommunications Association (NETA) in August 2015.  Here is a list of the air dates, time, station and city so far.  Thank you!

Public Television Station Finder Type in your city or zip code for your local station. When you select a station, you will see the schedule and you can do a search for the film.If you don’t find a broadcast date for your city and would like to have the film air on your local public television station contact Sheila Ganz at sheila.ganz@gmail.com for information about how to make this happen.